The region of Middle East and North Africa consists among the most fragile states today. Throughout its history, the region has seen numerous wars and revolts. Home to the human’s two of the earliest civilizations, and birthplace of three major religion, the region’s fragility lies deep in its history. On top of that, its geographic location adds on to the complexity: it has the world’s largest fossil oil reserves and some of the busiest trade roads both on land and sea. However, the region’s lacks of various natural resources especially water, also increase the tensions.

Anyone can think that $140 barrel of oil will be good at least to the owners of the oil, like the Middle East but the truth is they are the one they suffer the most because is not being spend where is more needed. As a result, it is having little impact on what really matters, and is even creating problems.

If for us the oil might mean economic straggles or environmental or national security; but in the Middle East the situation is inverse. Right now, the region is experiencing an economic boom, creating the opportunity to address the deep-seated political, economic and social problems that have spawned terrorist groups like Al Qaeda.

The danger is that the way that the rising revenues are being spent will more likely worsen the region’s instability over time.

Much of the money is being re-invested in projects intended to produce quick profits for investors rather than long-term political and economic gains. A great deal of it is going into non productive sectors like real estate and oil refining.

Inflation hits the middle and lower classes hardest, and in many Arab states it is destroying the middle class, driving its members to the levels of the poor. That is pushing many into the arms of Islamist extremists seeking to overthrow the regimes.

Israeli and Palestinian leaders meet for peace talks. The issue of a water crisis has little attention.

The 2 countries often have a drought problem. Both countries need to manage the water they share.

They need  more planting along the Mediterranean coast, and share from the aquifers under palestinian land and not over pump from the Jordan River.

According to The New Water Politics of the Middle East written by llan Berman and Paul Michal Wihbey the water resources are dropping extremely fast.  The reason why the water resource is decreasing is that other countries in the Middle East depend on the water as well.  The countries that are included are Algeria, Israel, Qatar, Saudi Arabia, Somalia, Tunisia, the United Arab Emirates and Yemen ect. With the population increasing in each of these countries more water is needed. Without the water all these people would not survive.  To conclude, the more people there are within the country water will continue to drop at a quick rate since it is a valuable resource for people to live.

This table is showing three countries and how they play a major role with how the water is used. If something goes wrong with a country then the other two countries can bail if trouble occurs  them out since water is valuable resource and everyone needs water for various operations on the land of water shortage.

The first circle graph explains that water use by source comes from the ground water wells since that is where the majority of the water comes from. The second chart talks about agriculture are the biggest water use by category. Agriculture is the biggest water use by category because the food that is grown needs the water in order to survive just like humans. Without this water the crops will die and people would not be able to eat the food that is grown Without this food people would go hungry which would eventually lead to problems and things being unstable for people. 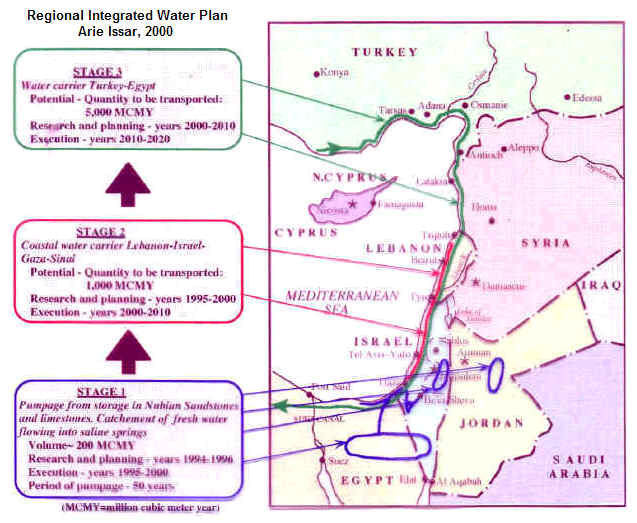 The majority of Arab population lives in states where the GDP is below $6,000.
According to the World Bank, there are close to 16 million people who live in informal and squatter settlements in Egypt. 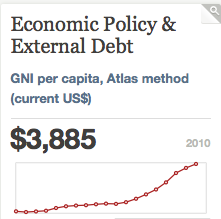 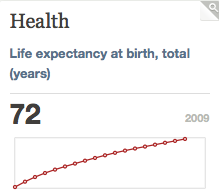 Population ages 65 and above (% of total)